Are Screens Bad For Children? 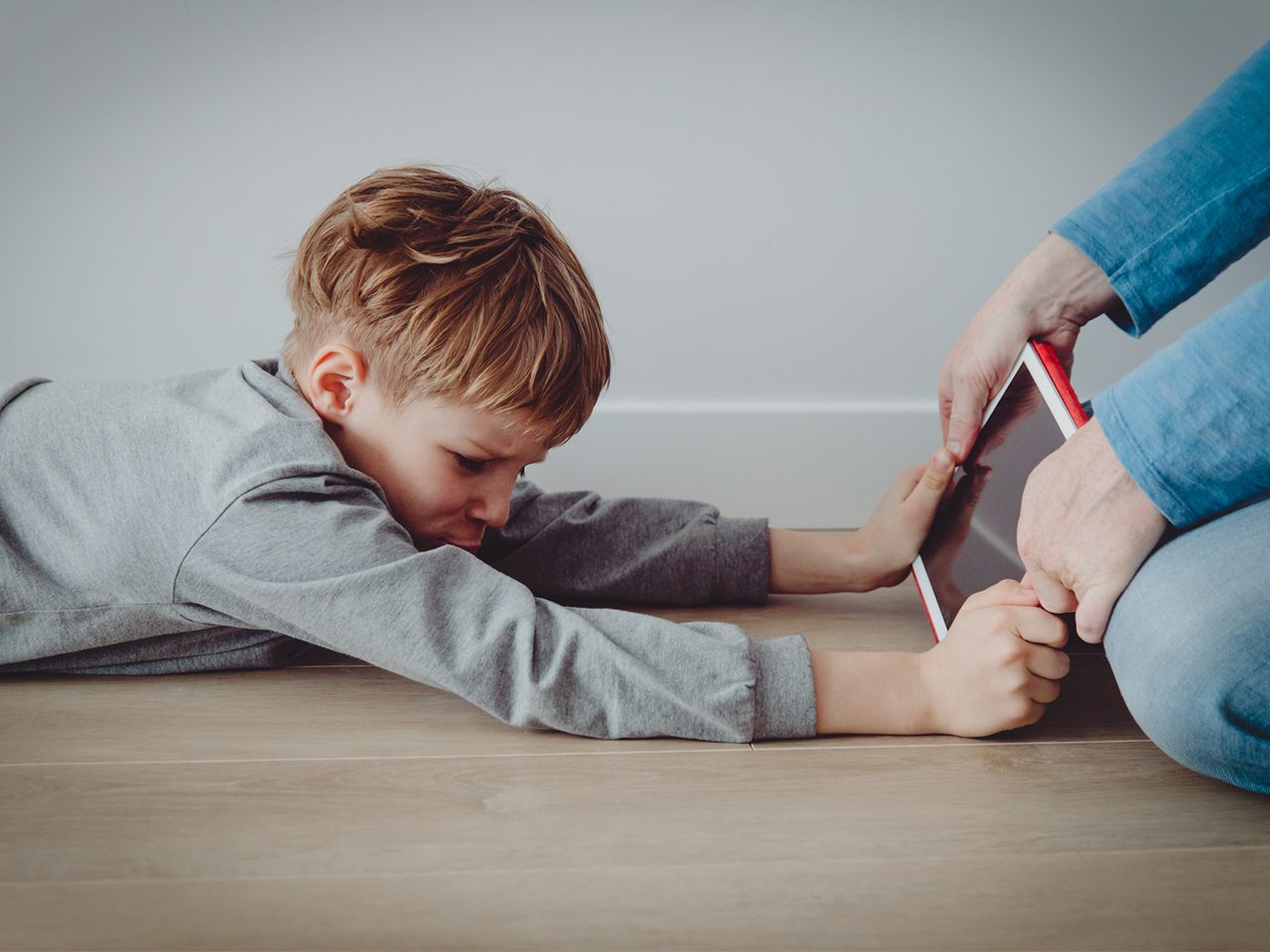 Are Screens Bad For Children?

Welcome to the topic Are Screens Bad For Children?

Parents are often taken aback when child-minders and paediatricians tell them that it is unwise for children to watch television or use mobile apps before the age of 18 months. This is despite the fact that the majority of children are already doing both of these things. According to surveys, there is already 92.2 percent of 1-year-olds have used a mobile device, with some children beginning use as early as four months of age.

Is TV Always Bad For Your Children?

Children who watch television before or at the age of preschool are at a greater risk for developmental challenges and behavioral problems than children who do not watch television. This is the case even when comparing children of the same age. Early exposure to television has been linked to attention disorders, sleep problems and negative effects on academic achievement, social development, and classroom engagement. Children who sit in front of the television for more than four hours on a daily basis have an increased risk of becoming obese.

Television has a detrimental effect on children since there is an excess of programming and advertising on the medium that depicts risky behaviours that have the potential to mould the actions of the child. This results in children being exposed to a negative impact from television. Over the course of the past several years, there has been a discernible increase in the number of little children who have been exposed to commercials for fast food and beverages on television. This pattern sets an alarming tone for influencing children’ food choice from an early age.

A growing body of evidence suggests that children’s language development, reading skills, and short-term memory are adversely affected when they are exposed to screens before the age of 18 months. In addition to this, it contributes to problems with attention and sleep.

If “you are what you eat,” then the brain is also what it experiences, and infant and children video entertainment are comparable to the mental equivalent of fast food.

The issue is not just with the activities that children participate in while watching television; rather, the issue is with the activities they do not participate in. Children are specifically wired to learn from their experiences in social settings with others. The movement of facial expressions, tone of voice, and body language that takes place between a children and parent are beautiful and so complex that researchers have to record these interactions on video and slow them down to see everything that is going on. The conversation is put on hold whenever either participant in this interaction—the child or the parent—turns on the television.

When compared to staring at a screen for the same amount of time, a child will pick up a great deal more information from exploring and playing with kitchen items on the floor while you prepare dinner. This is due to the fact that the two of you will occasionally look at one another during the activity.

Even if “no one is watching it,” the simple act of having the television on in the background is enough to slow down a child’s language development. When a child is present, a parent will typically speak at a rate of about 940 words per hour. That number is reduced by 770 when the television is turned on. When there are fewer words, there is less to learn.

Children are also learning to pay attention for extended periods of time, and research has shown that children who spend more time in front of the television are more likely to have difficulties paying attention when they are seven years old. Children are almost never subjected to anything more tedious than an infomercial when they are forced to watch video because the content is always fresh and interesting and because it is always changing.

Things begin to shift, even slightly, after the age of 2. Some kids pick up useful skills from watching educational programming on TV when they’re still in preschool. Kids can learn literacy, mathematics, science, how to solve problems, and how to behave socially responsibly from well-designed shows. When children participate in interactive programs like Sesame Street and Dora the Explorer and answer the questions posed by the characters, they get the most out of the experience. Children whose environments at home are the least stimulating intellectually benefit the most from watching educational programming on television.

What You Can Do: Are Screens Bad For Children?

Children will naturally pick up more information when an adult accompanies them while they use apps or watch television. The content is very important. There is no such thing as a program that does not teach children something, but it is best to focus on those that instruct children in subjects such as language and mathematics that are fundamental to their development.

You should limit your child’s exposure to electronic entertainment to no more than one hour per day between the ages of 18 months and five years old, regardless of the content.

Keep in mind that videos are still screens regardless of whether you watch it on a traditional television set, a mobile phone, or a computer.

Have any questions regarding the topic Are Screens Bad For Children? Feel free to comment below.

Tags: Affordable fees, Children nursery in dubai, Day care near me, Good nurseries in dubai, Kids nursery near me, Kindergarten in dubai, Nursery in bur dubai, Play school near me, Playschool bur dubai, Preschool in dubai 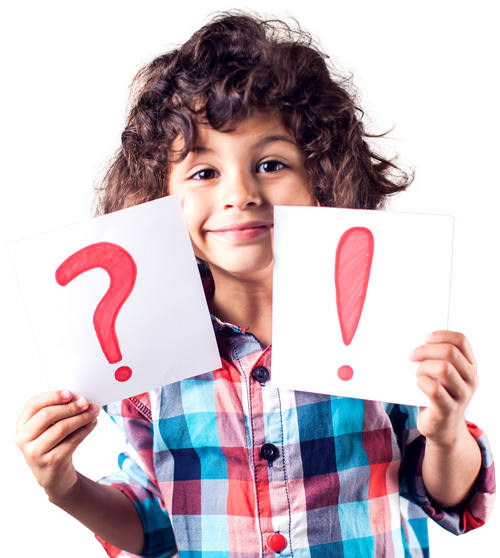